With noticeably fewer women than men in this industry, it was really great to see female chefs performing so well at the Antigua Charter Show last December, with Caitlin Kennedy on MY Andiamo and Harriet Mansell on SY Sarissa winning their categories by a country mile.

Being asked to judge the chef’s competition at the show was a privilege for me.   I am used to judging chef’s food nearly every day in our office where we conduct skills tests of the chefs we interview,  however being part of the judging panel of this prestigious competition  took my food critiquing to another level and was definitely a highlight of 2017 for me.

Whilst there are many great things about being a yacht chef, one of the disadvantages of working in a galley compared to a restaurant is that it is hard to benchmark yourself against other chefs to know just how good you are as there is no Michelin or Rosette award system.   That’s why this competition,  alongside the other yacht show chefs’ competitions, is so very important, as it gives a much needed opportunity for a group of talented chefs to showcase their skills and creativity and receive well deserved praise and publicity which is often rare for chefs in this industry.

Knowing how important this competition is for the chefs that enter I took my role as a judge very seriously but I’d be lying if I didn’t say I enjoyed myself  at the same time – let’s face it tasting and critiquing food is a pretty good job and if you love what you do then nothing is too hard!    However, tasting the food was the easy part – judging it was not so easy.  One of the  most challenging parts of judging the food was having to compare the way the chefs interpreted the theme ‘Caribbean Sunday Funday Brunch’.   Every chef had a very different idea of what brunch meant to them and as such we experienced a huge variety in the style, presentation and execution of the theme;  from traditional buffet brunches to carefully plated meals and multiple course tasting menus.  The bread basket also added in another layer of complexity – not just for the chefs but for the judging too as this threw up sweet and savoury options which were  eaten in very different ways, sometimes at the start of the meal (breakfast pastries), sometimes alongside the meal (breads) and sometimes at the end of the meal (sweet cakes and pasties).  And to top it all off, many of the chefs excelled themselves and baked not just one gluten free option but gluten free options for all the breads and pastries they made which was seriously impressive.  All these aspects made it very hard to judge one meal against another as very often we weren’t comparing like for like.     Another challenge for the judges was scoring and judging the “funday” element to the competition.  The ‘fun’ more often than not came from the interior crew and the tablescaping rather than the chef and the food.  Some yachts were definitely more ‘fun’ than others –on one boat (M/Y Three Forks) we had a fully kitted out scuba diver and mermaids ushering us in for our meal  and on two occasions (S/Y Twin & M/Y Hanikon) the judges were given fancy dress and props to get them into the mood which we loved!  What I was surprised by however, is that more chefs didn’t have more ‘fun’ with their food.  I know a few chefs attempted this but I would have expected to see a few more surprises.

More often than not, the winning meals are the ones that are kept simple with the focus on amazing taste, beautiful presentation and clarity of thought – not overly complicated dishes that have been overthought.   I think a better test of the chef’s skill and a fairer way to judge the competition is to provide the theme closer to the competition date and even better provide a mystery box or stipulate a hero product so everyone has to use more or less the same ingredients.  This way you can truly pit one chef against another and see how creative they can be under pressure with less time to plan and without all the ingredients being flown in from half way across the world in advance!

I know how passionate chefs can be and I think it’s exceptionally brave for any chef to enter a competition where they put their heart and soul on a plate for other’s to criticise –  and for that reason I have the utmost respect for all the chefs that entered the competition regardless of the results and whether they won or not.

Enjoy some of the pics from the show here…. 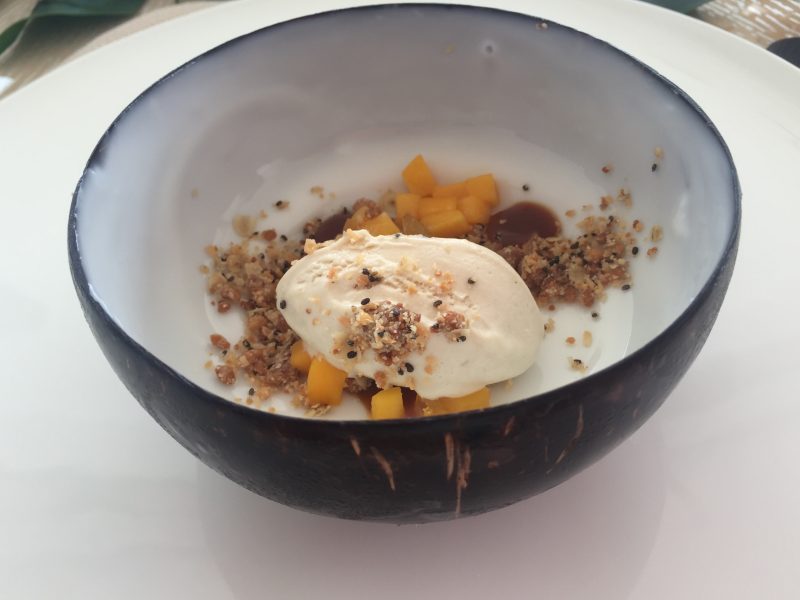 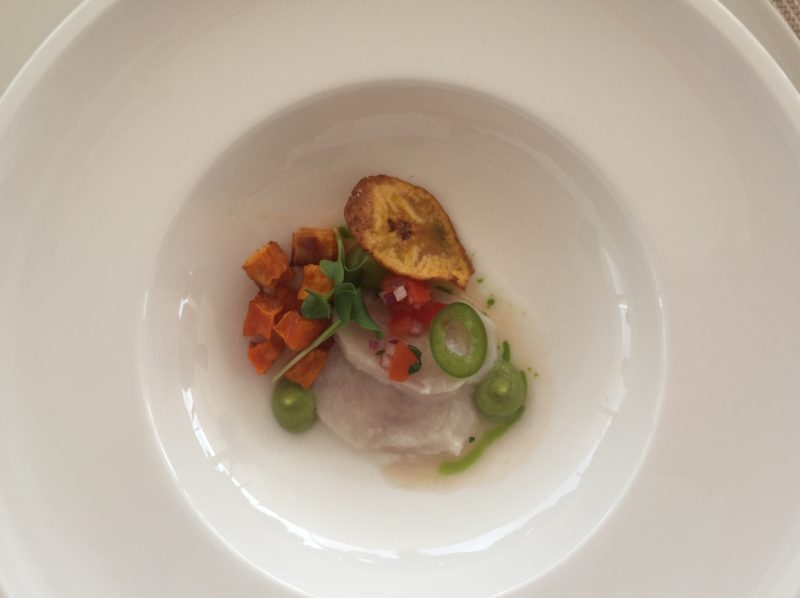 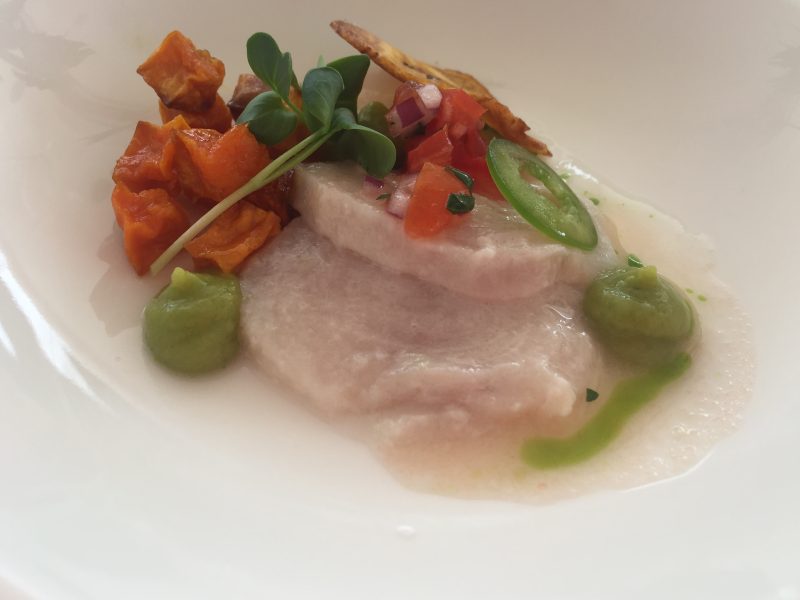 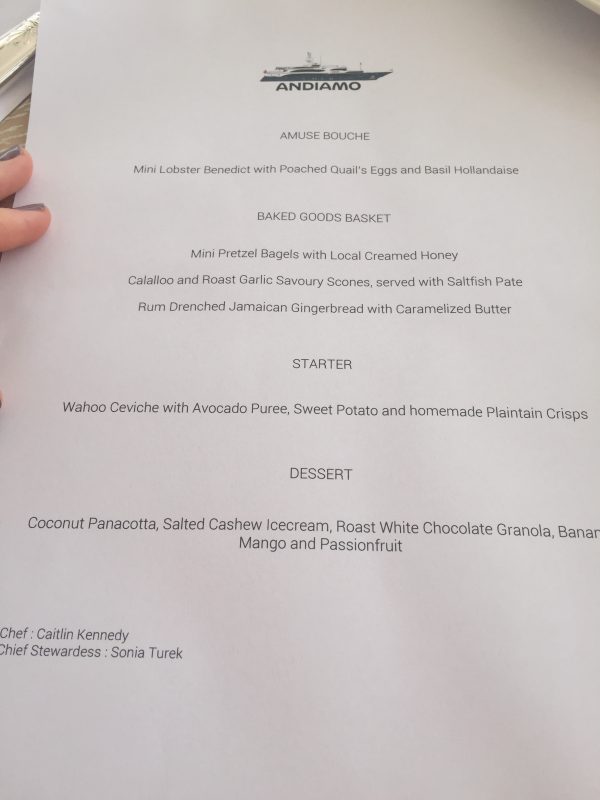 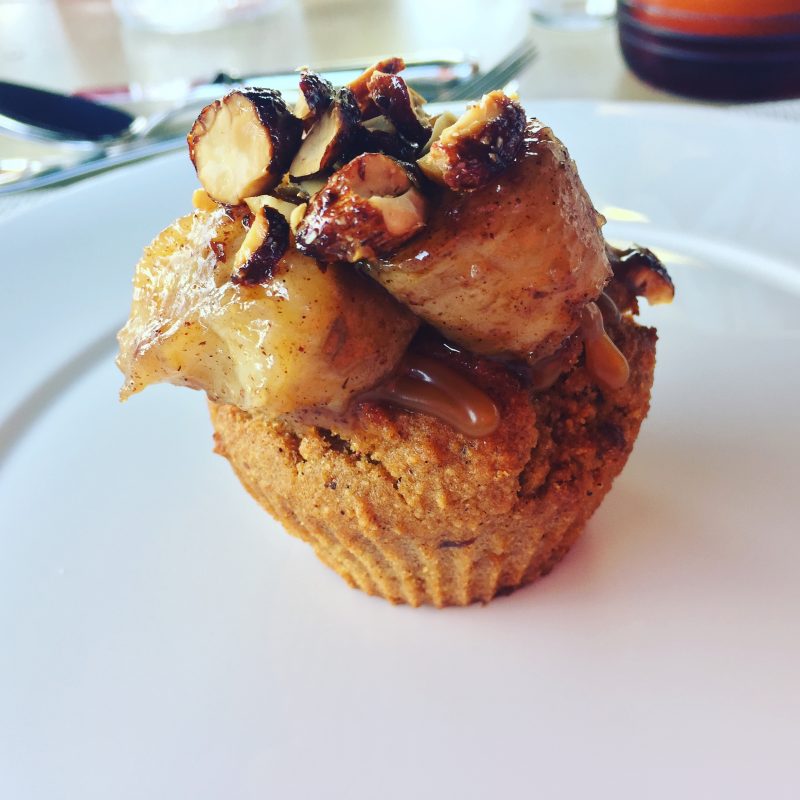 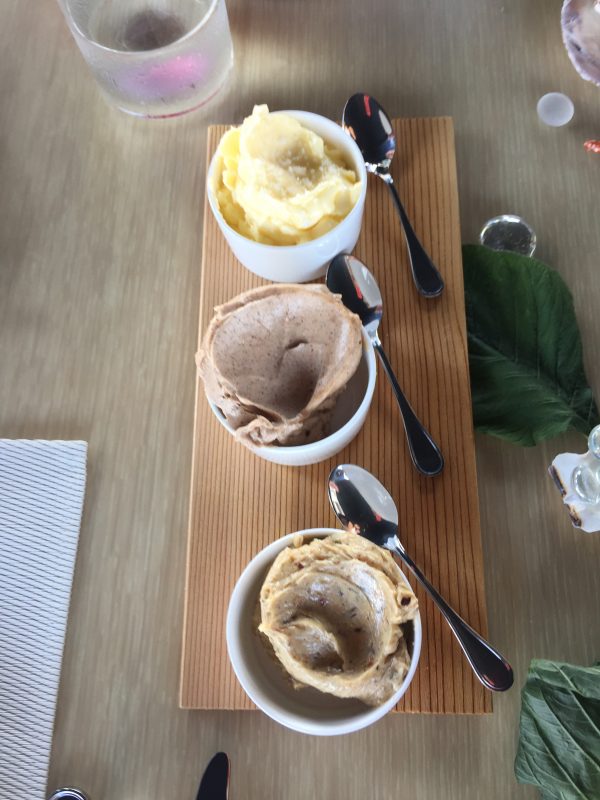 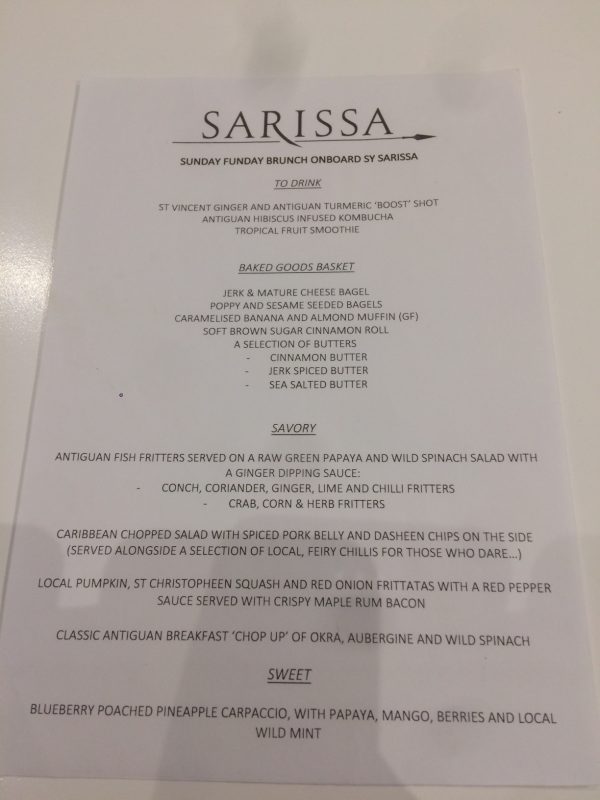 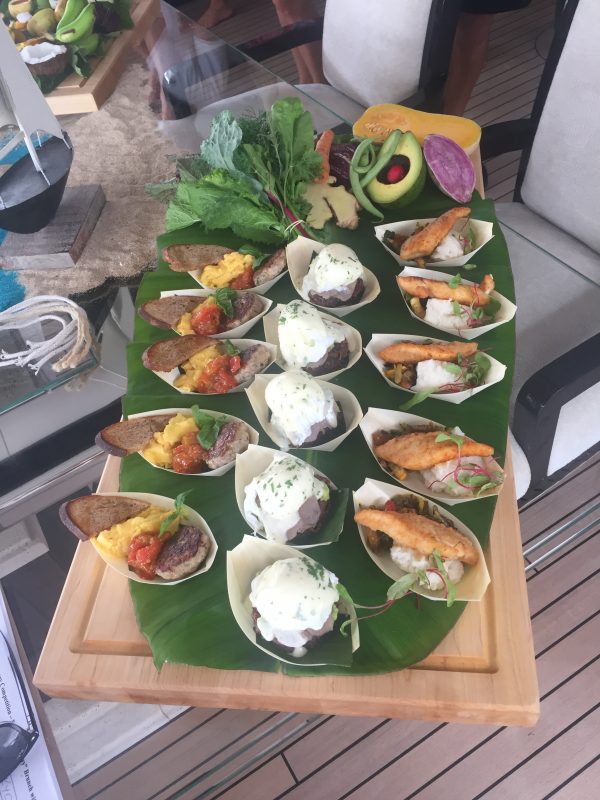 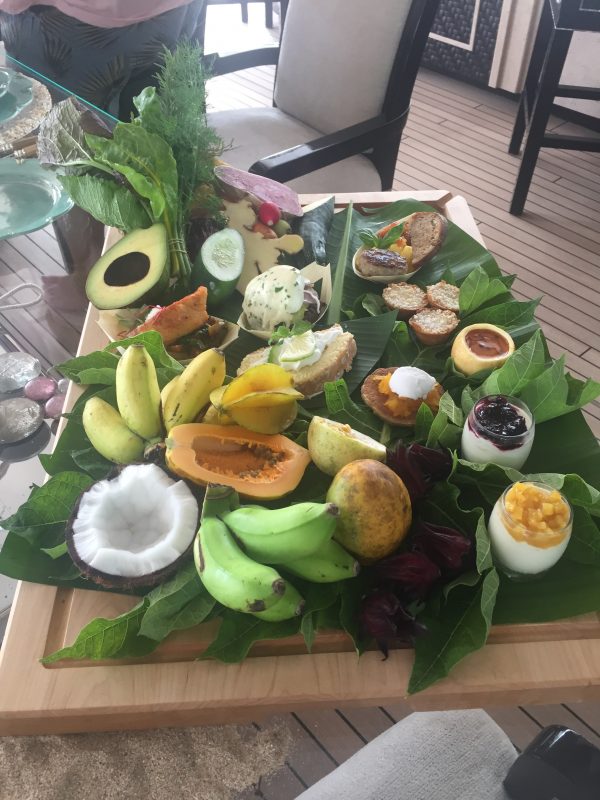 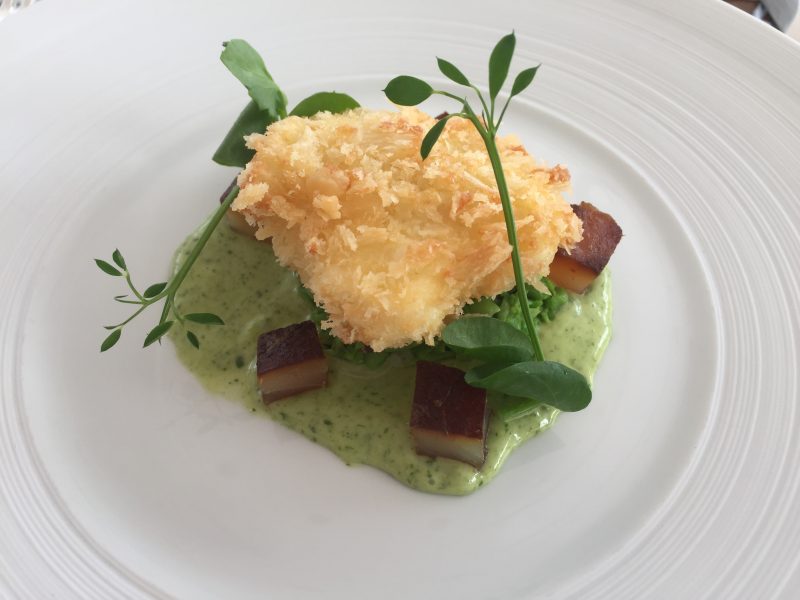 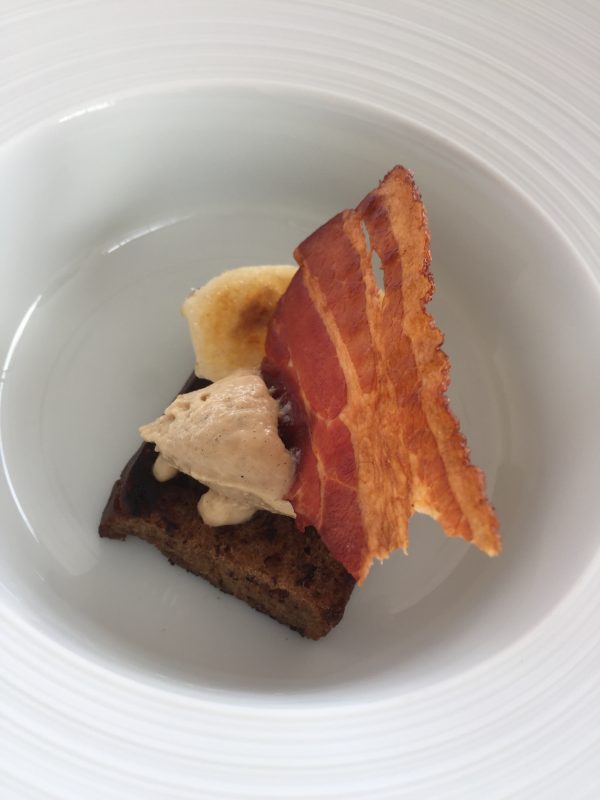 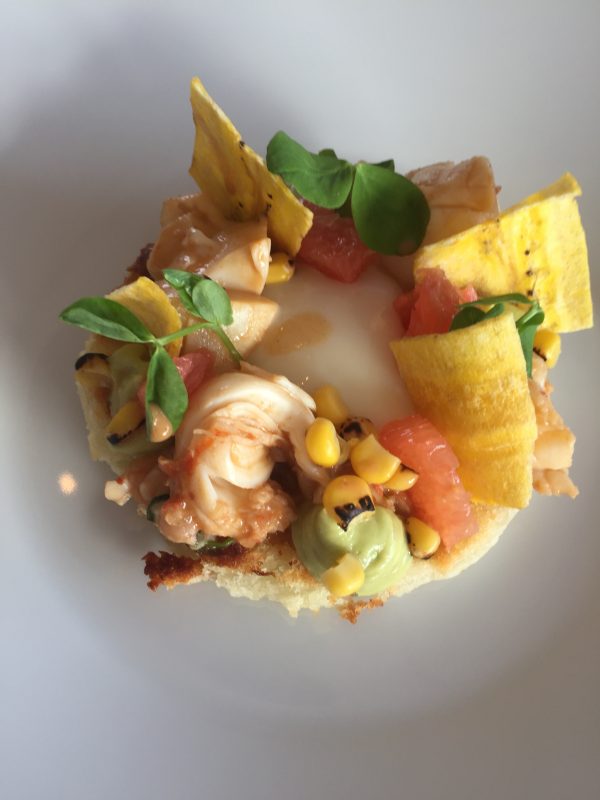 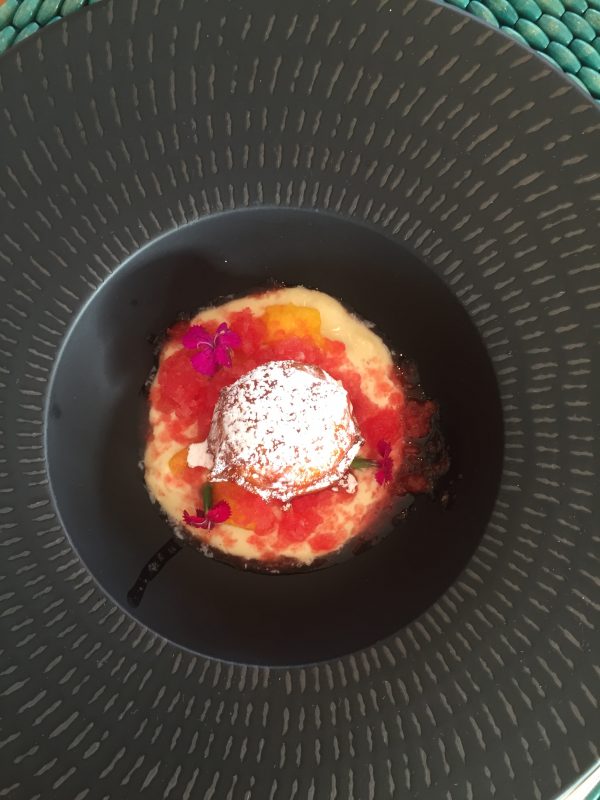 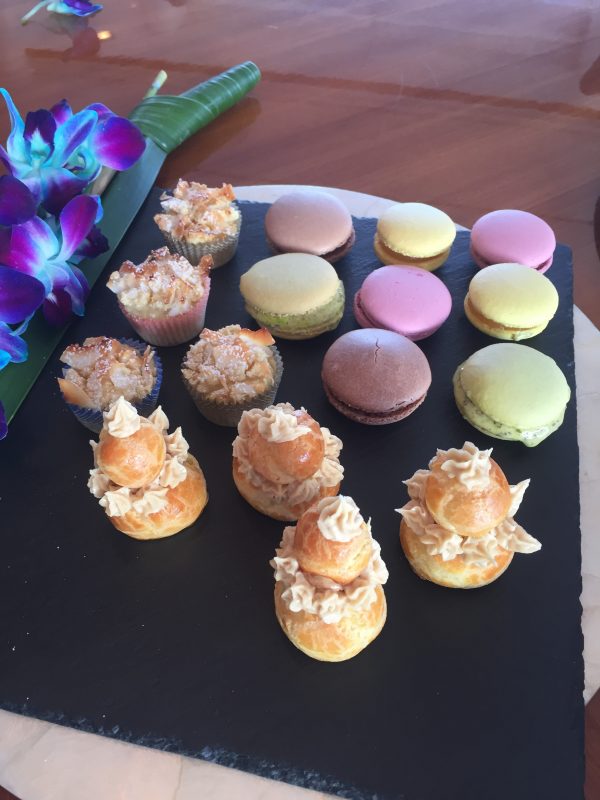 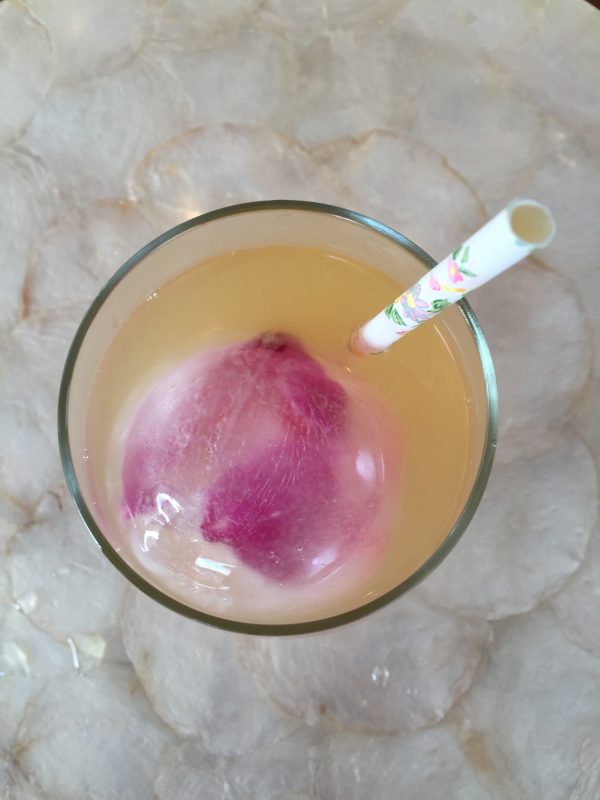 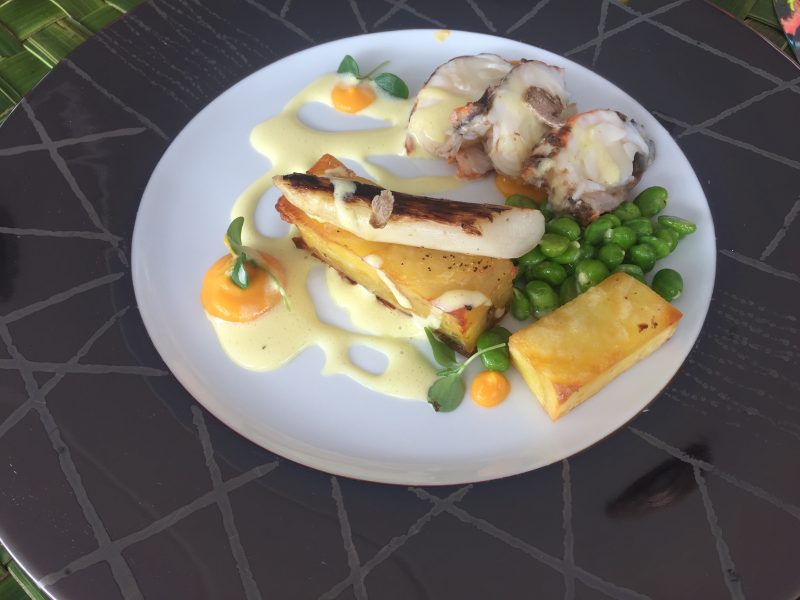 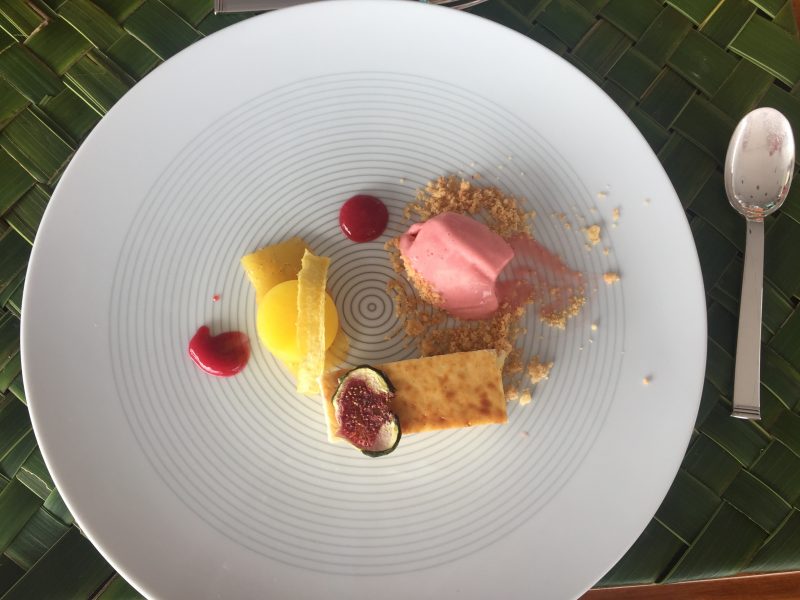 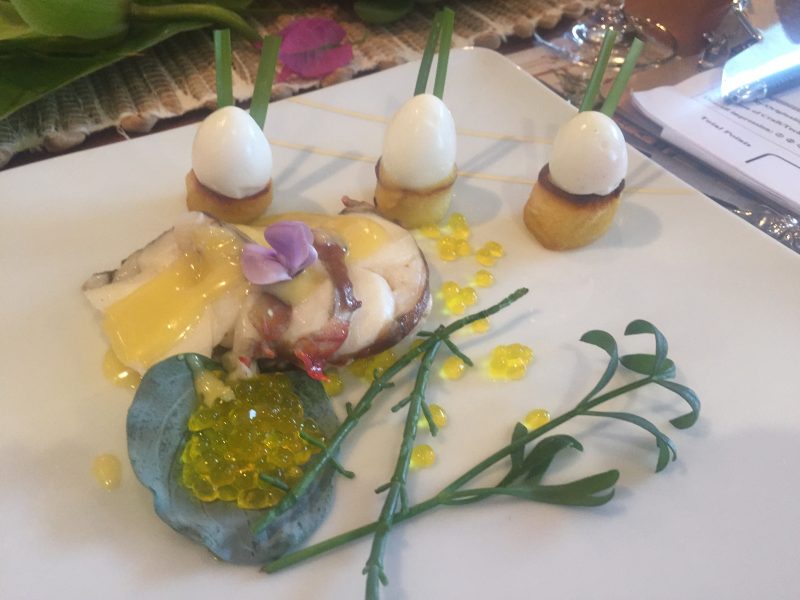 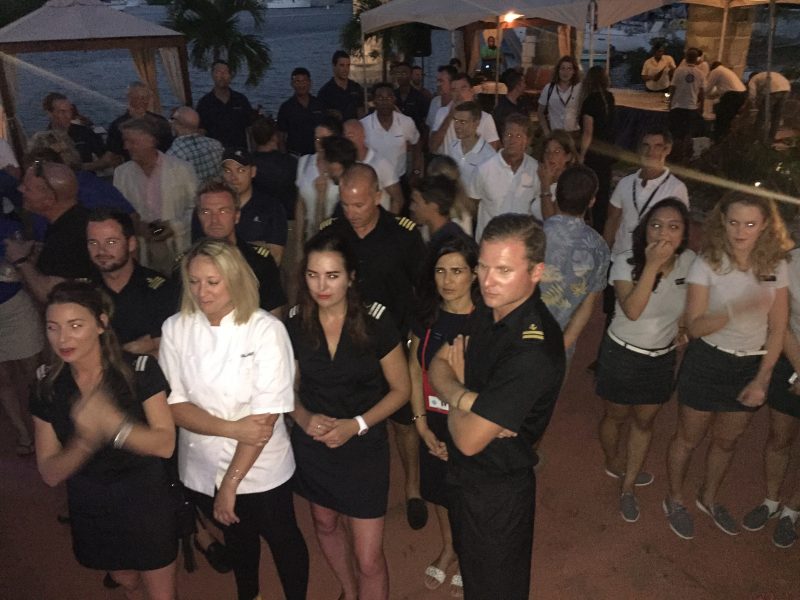 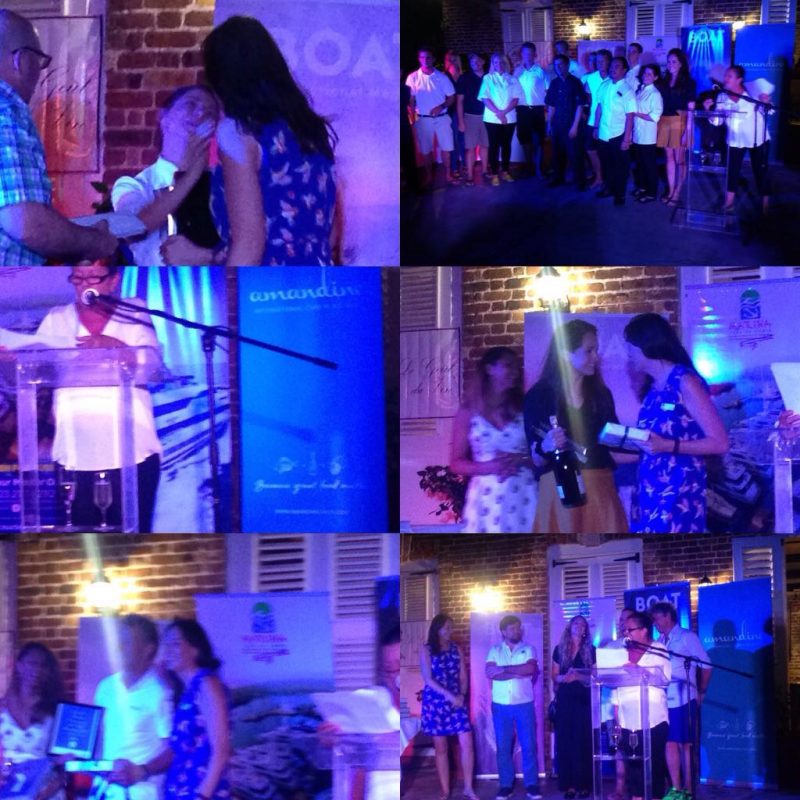 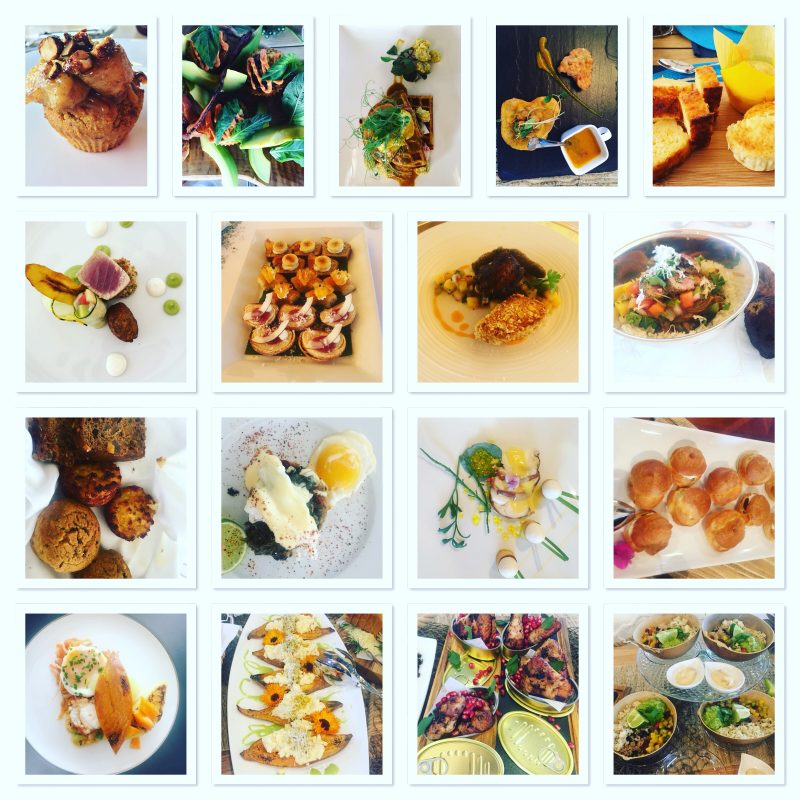 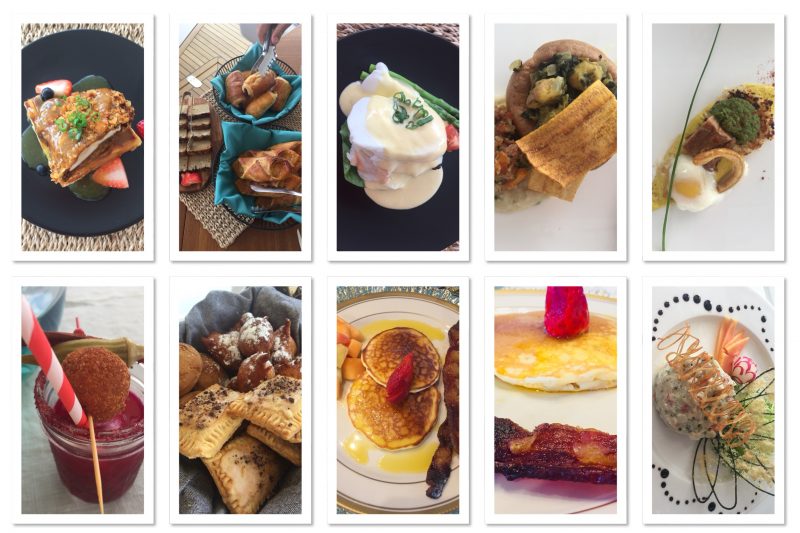 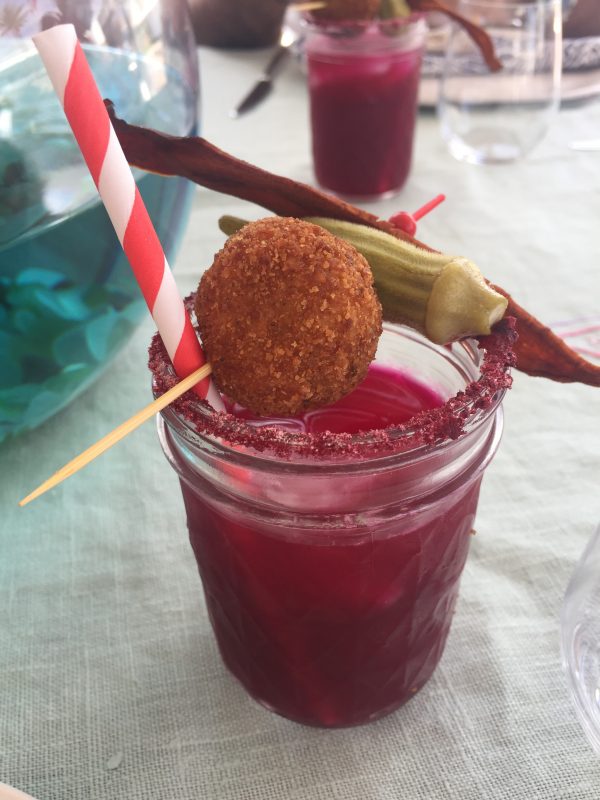 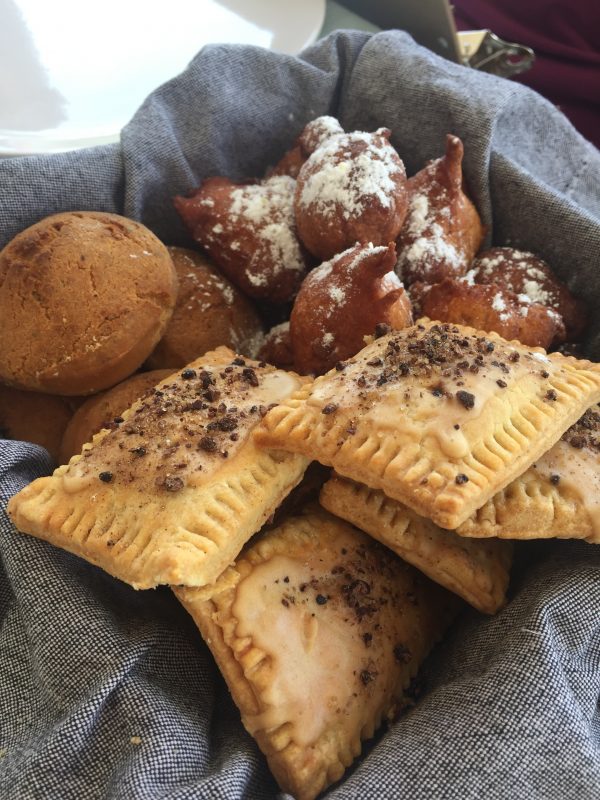 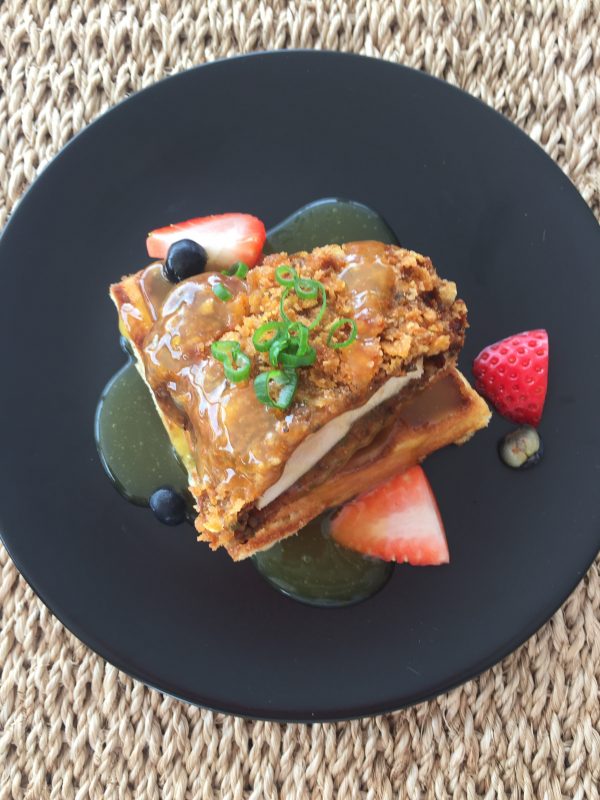